Meet Girmay Zahilay
“I heard the gunshots behind me. I ran around the corner of the building as fast as I could and looked back. I felt like my heart was exploding from my chest."
Silence filled the classroom as Tijani described escaping from a shooter in his neighborhood. It was 2016 and I was leading a workshop for 7th graders as part of a non-profit organization that I co-founded called Rising Leaders, Inc. Rising Leaders aims to equip underserved middle school students with professional networks, mentorship, and monthly trainings around leadership and life skills. In this particular workshop, we worked with students on their personal statements — stories they would one day submit for their college applications. We asked them to think of life experiences that shaped who they are, that they feel comfortable sharing, and to connect those experiences to their broader purposes. One by one, students in the wealthiest country in the world told stories of surviving multiple shootings, living in homeless shelters, or losing their parents and going through a traumatic foster system. 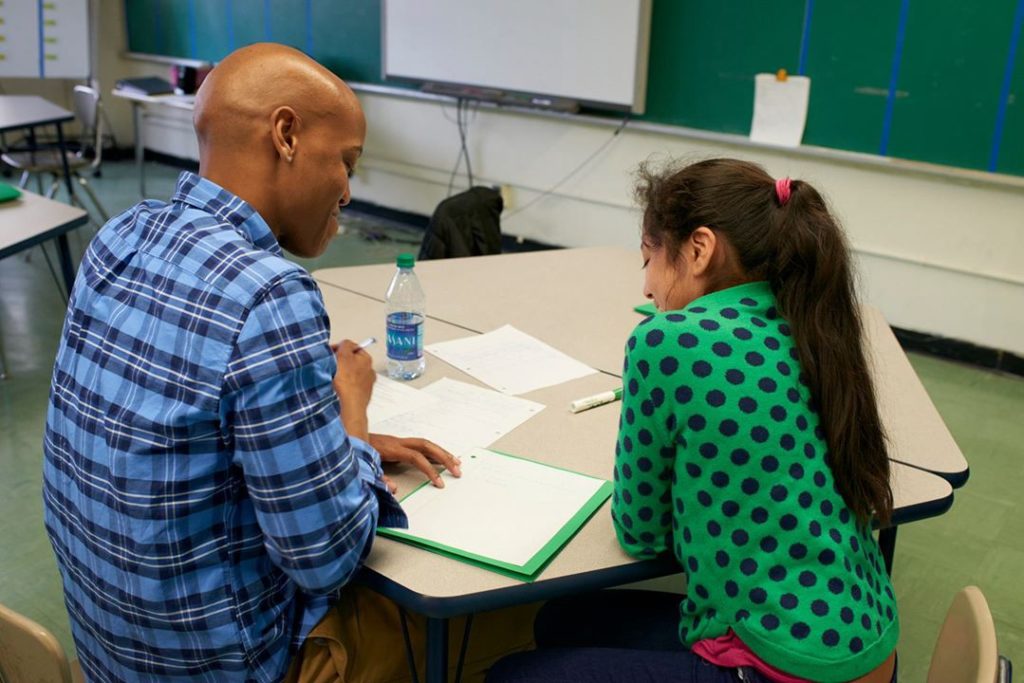 This is our society’s shameful discrepancy: extremely talented kids, low test scores. What explains this gap? Hearing our students’ personal statements, it was not hard to understand some of the sources of this discrepancy: poverty, trauma, and a dearth of resources and infrastructure in their schools and neighborhoods.

Like Tijani and our other students, I know this dynamic personally growing up in South Seattle. My parents are Ethiopian refugees who gave birth to me in Sudan and then moved to the United States when I was three. Neither of my parents had the opportunity to go to college. We lived in many of Seattle’s public housing projects, including Rainier Vista and Holly Park. When I was eight, we even lived in a homeless shelter through the Union Gospel Mission. I’ll never forget the feelings of not having a place to call our own, constantly having strangers in our personal space, and not having control over the most basic things like the types of food we were allowed to bring to our room. 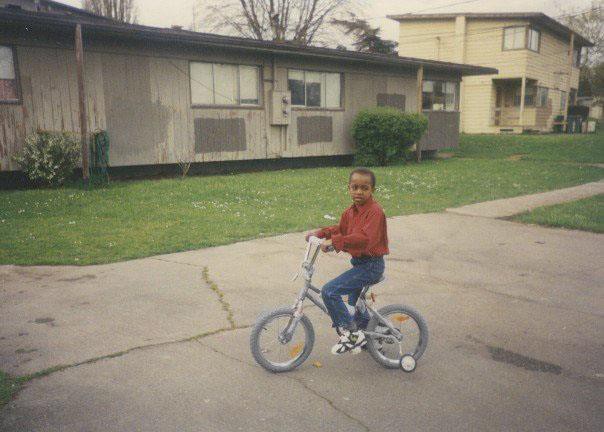 It wasn’t until I graduated from Franklin High School and started college at Stanford University that I realized how many of our realities in South Seattle are inequitable and unacceptable in a modern society. It’s unacceptable to grow up with no parents in our household because our single mother had to work double shifts, 7 days a week, only to be one paycheck away from financial ruin. It’s unacceptable to know dozens of young men who have been shot and killed in our neighborhood. It’s unacceptable to have our cousins unable to get jobs as adults because they stole something years ago as teenagers. It’s unacceptable for half our family to have asthma because people of color were forced to live in dilapidated, unsanitary army units in segregated and under-resourced parts of the city. Most importantly, it’s unacceptable that many, if not most, of these realities are products of policy decisions.

Once I knew public policy could design despair, I realized it could also design hope. These realizations fueled my drive to pursue public service and fight for poor and working-class families through anti-poverty and anti-racism work. After graduating from Stanford in 2009, I participated in a year-long fellowship program that trains leaders to fight poverty and hunger in the U.S. I spent the first six months in Bed-Stuy, Brooklyn, where I helped low-income residents get access to fresh food by incorporating produce into local corner stores and food banks. I realized, however, that while food banks offer temporary hunger relief, they do not implement the systemic changes necessary for long-term prosperity.

Seeking to change systems, I moved to Washington, D.C. and worked with policy organizations to advocate on behalf of low-income citizens. I researched and wrote summaries on Congressional proposals, such as healthcare and tax reform, that aimed to aid the poor. 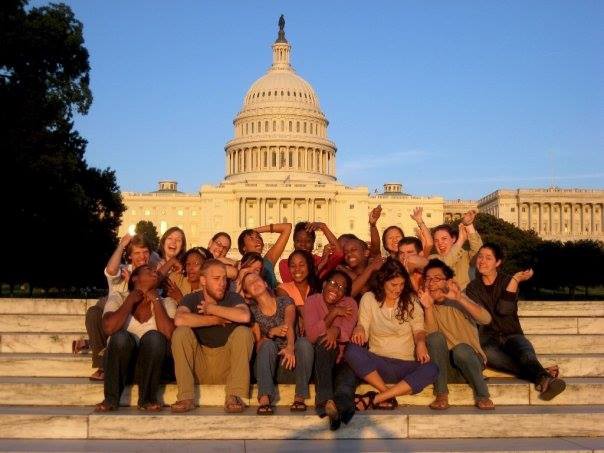 I helped activists around the country participate in the political process by updating them on federal legislation and showing them how to persuade their elected officials to vote in their favor. I also met with members of Congress to report my findings on community health in Brooklyn. They all agreed that having first-hand accounts from community members is integral to making sound policy. I learned here that the most effective solutions to poverty marry the strengths of grassroots and government efforts: bold legislation that actively seeks input, leadership, and commitment from the people it is intended to impact.

After my time doing policy and organizing work, I enrolled in the University of Pennsylvania Law School. In my third year of law school, I interned at the White House and saw how the Obama administration combined law, policy, and grassroots efforts to drive change. I was excited to one day run for office and do the same in King County, the community that raised me.

In 2014, I started my legal career in New York. Practicing as an attorney taught me how to solve problems, manage people and a process, and communicate effectively. But private practice was too removed from the communities I wanted to serve. With this in mind, I co-founded Rising Leaders, to give underserved students support, mentors, and life-skills training.

After moving back to Seattle, I practiced law at Perkins Coie and launched a second chapter of Rising Leaders in Seattle with the help of dozens of incredible volunteers from around King County. We currently partner with Aki Kurose Middle School and plan to launch in Highline Public Schools this fall.

In the wake of massive wealth generators like Amazon and Microsoft, we cannot be a county of shameful disparities. We must ensure that resources, opportunities, and services are spread so that all of our youth can achieve their full potential. Students like Tijani should feel safe and supported so they too can have the option to go to college, acquire capital, start businesses or nonprofits, achieve their personal goals and serve their communities. 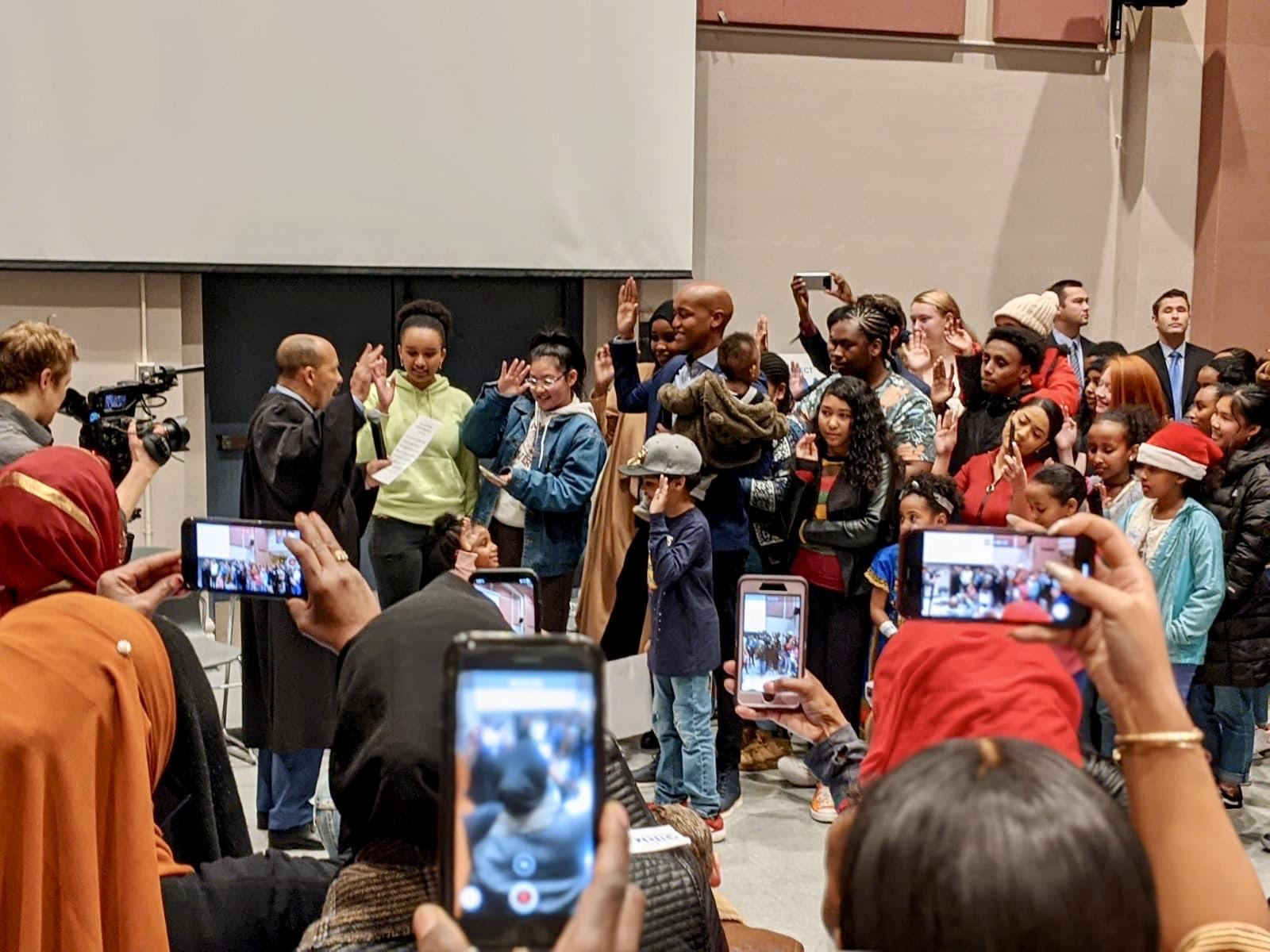 My name is Girmay Zahilay and I began my term on the King County Council in 2020. I ran for this seat because I believe in the promise of all our residents from our youth to our senior citizens. I ran because in one of the wealthiest counties of the wealthiest nation in the world, none of our neighbors should be too poor to live. I believe that county government must take a leadership role in building affordable housing, fixing our criminal justice system, promoting environmental justice, and providing reliable access to transportation. I want to change the priorities of our political system, give our communities greater access to government, and fight for bold progressive policies.

Endorsements
WE'VE BEEN BACKED BY EVERY DEMOCRATIC ORGANIZATION THAT ENDORSES IN THIS RACE
Last month, Girmay stood up in front of a packed room at the 37th District Democrats endorsement meeting and shared his vision for King County’s future. Dozens of first-time attendees and newly engaged community members came out to the meeting, sending a message that a new generation and new segments of Seattle’s population are eager to make their voices heard.